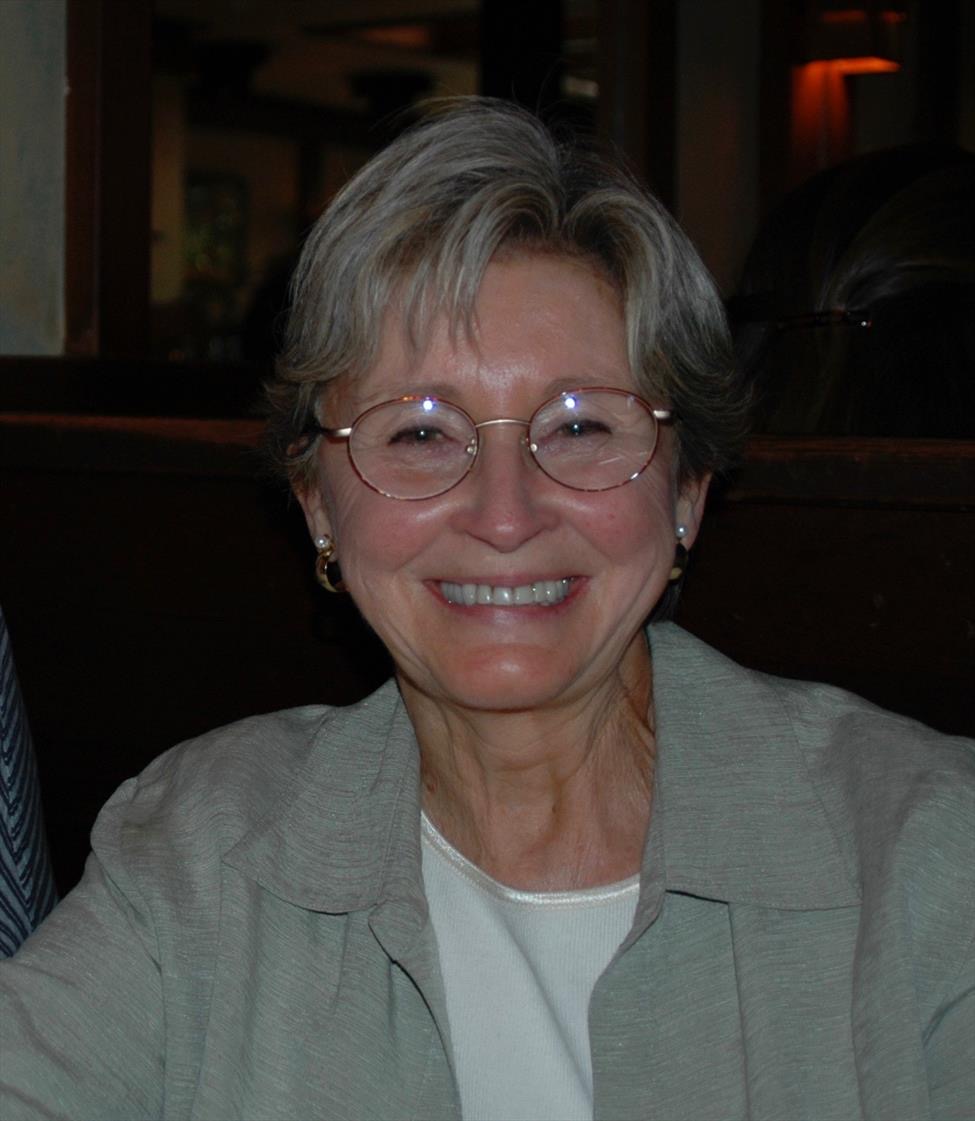 Charlyne Aycock was born on July 1, 1936, and grew up with her three brothers in the town of Louisville, MS, where her family ran a popular restaurant and cafe. Advancing quickly through school, she moved to Memphis, TN at the age of 17 and then negotiated a work transfer to California. There she embarked upon her first career (banking), and her sweet blend of work ethic, grace, fashion and friendship flourished.

Char met John Demos on New Year’s Eve 1964 in Oakland, married in 1965, and their beloved sons David and Chris were born in the following years. The family relocated to Moraga, CA in 1968, where Char and John lived for nearly 50 years. Her early involvement in the garden and bridge clubs, and a childcare co-op for her children, were catalysts for deep discussions and created lifelong friendships. While managing her young household, she returned to school and received her degree in Sociology from UC Berkeley, and then enjoyed a career as the Director of Risk Management at Alta Bates Medical Center once her kids moved away.

In recent years, while living in Rossmoor, she was blessed to be able to weave her independent spirit with the love and devotion of her cherished family and friends. Char’s faith and fellowship with the congregation of Holy Shepherd Lutheran Church were integral in the way she experienced the world, and she always remained active.

Charlyne’s most precious treasure remained her family. While she chose to live her adult life in California, she actively connected with her Mississippi and Indiana family through summer visits and calls. Charlyne’s generosity and love for her family grew to include her daughters-in-law, Jennifer (Dave) and Cathy (Chris). Her grandchildren — Elias, Alexandra and Magdalena — will miss their beloved Nana, who has been a cherished part of their lives.

Char’s family celebrated a memorial service to honor her life soon after her passing in late June of 2020.  If you would like to view the video version of that memorial service, click on the link below.

Click here to be redirected to the Memorial Service video